There’s something about hearing something you love described as old that can make you feel really…well quite old! That’s exactly how I felt this week when I read an article about how kids these days refer to my beloved LP (Linkin Park) as old people’s music! Yep…really!

I consider my music taste to be quite alternative – ok yep I did confess to loving Coldplay, but Linkin Park are alternative right? I’m a big hiphop fan and that progressed for me into the rap-metal scene although none of the other bands in that genre did it for me quite like LP did.

I think I actually got into them majorly around the time they did their Collision Course album with Jay-Z back in 2004 (ok so maybe I’m getting where the old label is coming from…). I went back and bought their previous albums Hybrid Theory and Meteora after that and loved them. That love has stayed with me til this day. I own and love every one of their albums and have seen them live 3 times now (one of which was at a festival and Jay-Z joined them onstage, it was pretty epic).

I titled this post LP Therapy because their music has always been therapeutic to me. I get lost in it, it helps me to deal with my frustrations and anger, while also being able to enjoy it as feel good music or listen to it when I need to zone out and study or work. Some of my favourite tracks are:

One Step Closer – this is one of those tracks that gets all the frustrations out!! The part when Chester screams…’Shut up when I’m talking to you!!!!!!!’ – it just does it for me!

Waiting For The End – this is the track that I repeat the most – literally 5 times in a row sometimes! The way the track builds up and then goes crazy at the end, you need to just experience it for yourself, I don’t think I can describe how incredible it is!

Hands Held High – ok so obviously being a hiphop fan – this is probably their track that is the closest to the genre but that aside, Mike’s raps are both incredible and insightful, and the simple piano backing makes it even more memorable. This is probably their most political track with Mike making his opinion known on George Bush and the war against Iraq.

Leave out all the rest – one of their more mellow songs but the lyrics are really heart-felt and Chester’s voice really shines on it.

I’ll leave you with the video for one of their most popular tracks – Numb! 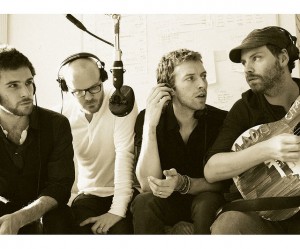 I’ve been thinking about picking up the guitar again lately. I learnt the basics years ago, back when I was at school. I had a teacher for a few months and learnt the basic chords and I’ve played a bit since then, although not in the last 4 years. I guess I just got busy with work and life but recently I’ve been wanting to start up again. I always found playing quite therapeutic. I used to always buy the chord books for my favourite albums if there were some easy songs, to try and learn to play some of the tracks I liked. I find it’s a lot more fun playing songs you know and love.

Since I learnt the basics of the guitar, probably around 15-20 years ago, I haven’t really improved too much which is kinda sad. I’ve just kinda stuck to the basics but I am looking to change that now. I want to set some goals and start taking it more seriously, and maybe eventually start writing my own songs! I’m considering trying an online guitar training program like the type mentioned at Just Like Hendrix or alternatively, just buying some instructional DVDs from Amazon and learning that way. At the moment I’m leaning more towards the online lessons. I feel like it’ll motivate me more, just knowing that I’m paying every month adds a bit of healthy pressure. With the DVDs, I’m likely to buy them and then just forget about them. 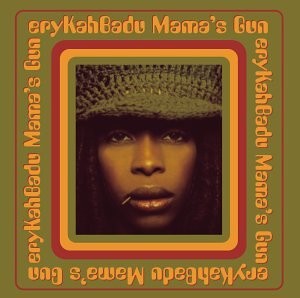